Nick is re-joined from down under by longtime friend and panelist of the show Steve Amey.

For all things A.J. and how to get your mitts on his books, check out www.ajdevlin.com 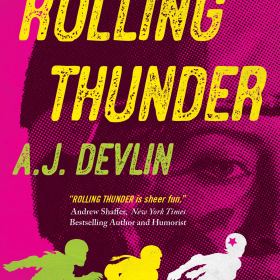 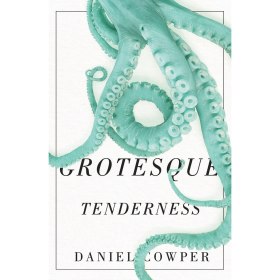 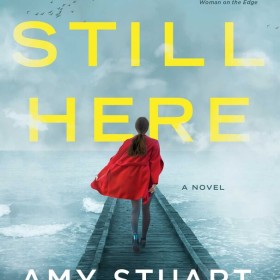 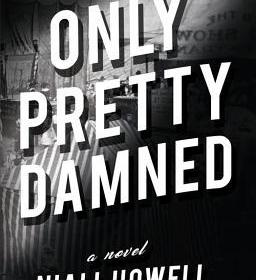